Death, be not proud, though some have called thee
Mighty and dreadful, for thou are not so.

But in the Commonwealth of Pennsylvania, the more apt words might be

Of our death penalty system BE NOT PROUD,

For too many lawyers are not mighty but instead are dreadful 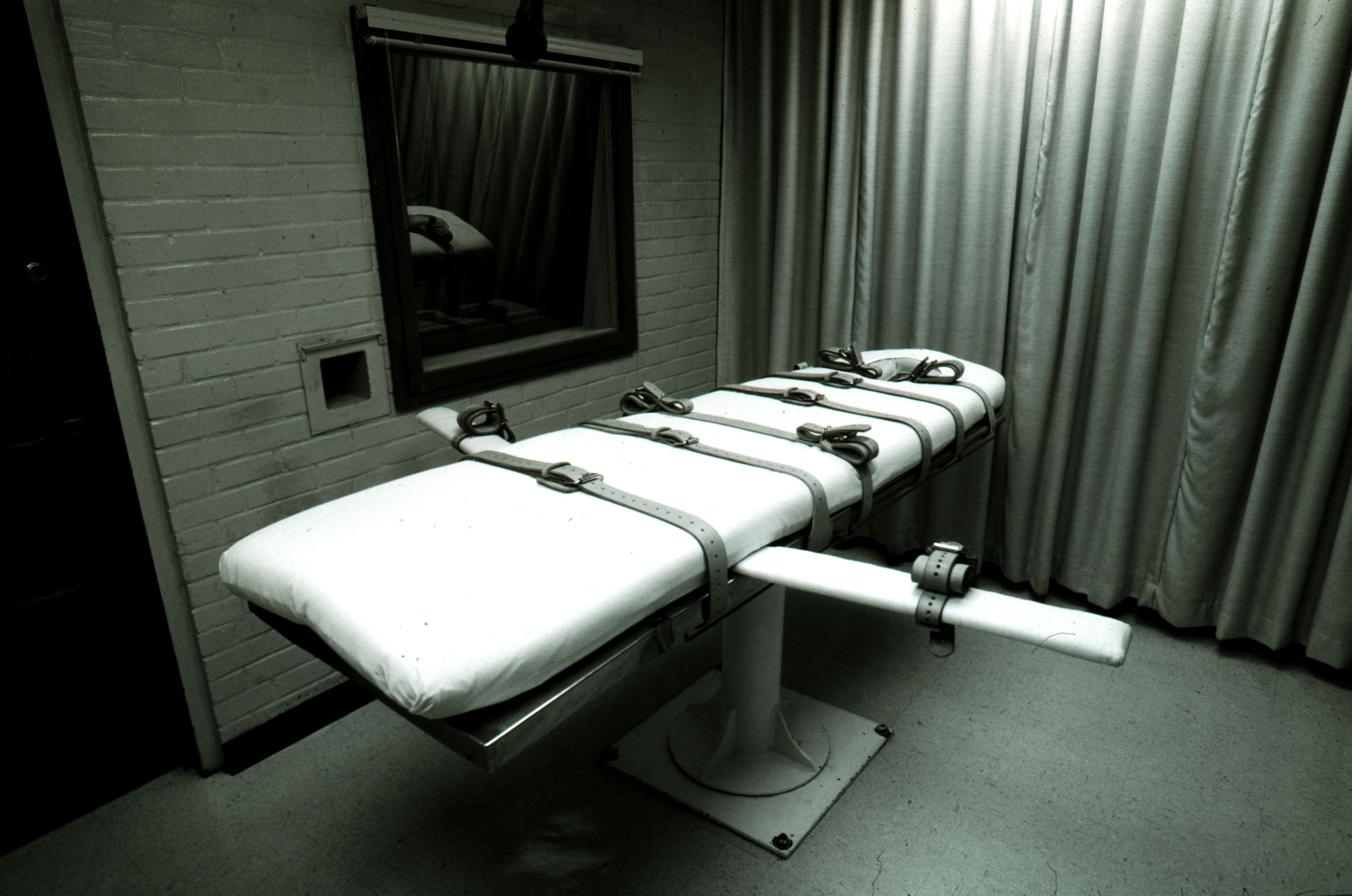 The proof?  The latest Pennsylvania Supreme Court capital case OPINION, Commonwealth v. Reid (September 22, 2021).  Reid himself was severely mentally ill and suffered from brain damage, conditions that can make an attorney’s task difficult.  And Reid in some circumstances limited trial counsels’ choices, a point emphasized by the majority OPINION which affirmed the denial of most of the post-conviction claims it reviewed.  But too little is made of counsel’s penalty trial opening statement and closing argument, issues highlighted by the defense.

Consider this.  The entirety of the penalty trial [the trial after the jury had convicted Reid of two murders and was to decide his fate] opening statement was the following:

Morning. I’ve addressed you twice before and will conclude this proceeding with more lengthy final monologue. At this point all that I can say is at this point once again, please cleanse your minds of any expectations, any predeterminations. Please listen, think, contemplate, ponder, and then impose upon Mr. Reid the appropriate and just sentence in consideration of the facts of the law [sic]. Thank you.

A call to “impose upon Mr. Reid the appropriate and just sentence” has no guidance whatsoever, and in fact effectively let’s the jury off the hook.  A fair argument could be made that this was no opening statement at all, arguably a complete denial of the right to counsel.

He’s shown that through the facts he’s done well in the Franklin County Prison for the last two years. That’s all that we have as mitigating circumstances, and it’s up to you to decide whether that outweighs the aggravating circumstances presented by the Commonwealth[, i.e., killing of a prosecution witness, killing in perpetration of a felony, and multiple murders].

Leaving it “up to you” to decide offers no guidance, has no persuasive value, and can convey that the attorneys themselves see a death sentence as a reasoned decision.  When only one jury need vote for life to prevent the imposition of death, this is again abandonment of the client’s cause and arguably a case  – again – of having no counsel at all at a truly critical stage.

But there is more.  The italicized language affirmatively misstated the law and reduced the prosecution burden of proof, a point that even the dissenting Justices missed.  In Pennsylvania, death sentences may be returned only when the aggravating factors outweigh any mitigating proof.  Here counsel stated the opposite, telling the jury that his client’s life depended on mitigating proof outweighing aggravating factors.  An ineffectual argument, a fundamental misapprehension of law – and two sentences of death.

One need not be an opponent of the death penalty to expect that the decision of whether to execute a person is reached with the greatest of care and true advocacy.  The Reid case – separate from its application of complex legal doctrine in the post-conviction setting – illustrates yet again that there is and can be no pride in Pennsylvania’s implementation of the death penalty.