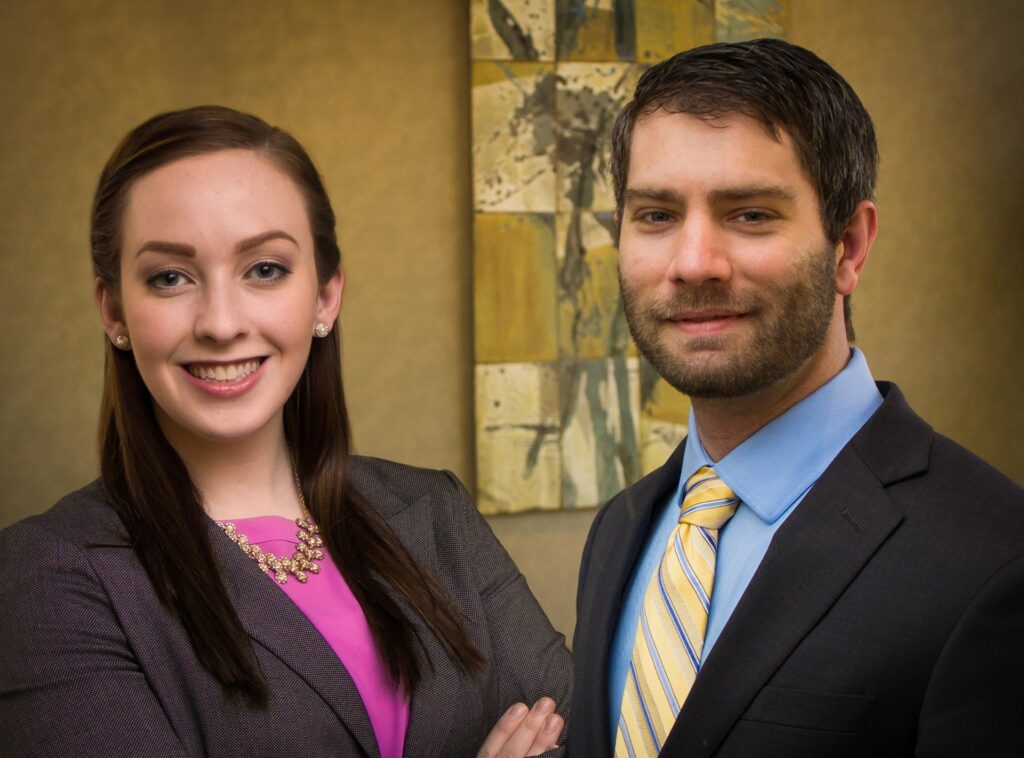 A total of twenty-four teams from various law schools participated in the competition and argued emerging issues in federal law, involving fourth amendment protection from government historical and real-time GPS data acquisition. Hutchison and Engel made it through four rounds of arguments but were ultimately eliminated by University of Georgia – the team that eventually won the competition.