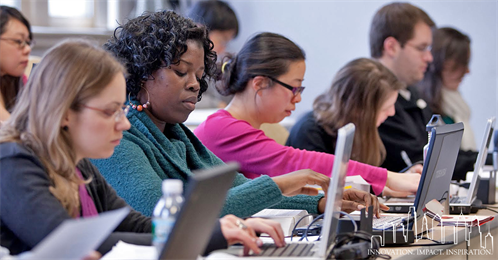 In its 2014 report on the most diverse law schools, the National Jurist Magazine has given Temple University Beasley School of Law an A- ranking for diversity, making Temple the most highly ranked law school in the region on this measure.

Temple also earned an A- in the magazine’s 2012 diversity report, which employed a slightly different measure of diversity itself. While the earlier report was essentially a count of “diverse” students and faculty, the 2014 report measures the breadth of racial diversity among the students and faculties at each institution. Schools with faculties and student bodies that were more evenly distributed among racial categories were ranked more highly than schools where one particular category was dominant, even if that category was considered “minority.”

“The distinction is subtle but significant,” remarked Dean JoAnne Epps. “What this report now measures is how well schools bring together people whose life experiences vary widely. This access to different perspectives is one reason why diversity is so important to cultivate at an institutional level.”