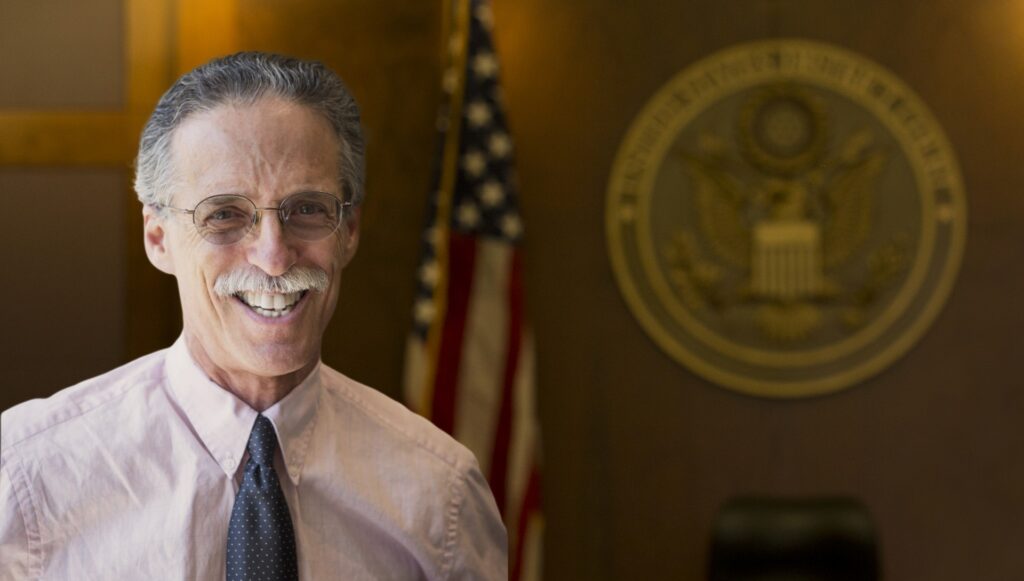 On June 1, 2018, the Pennsylvania Supreme Court issued a landmark ruling interpreting the Confrontation Clause of the Sixth Amendment. The Court declared that a medical examiner’s autopsy report is “testimonial” hearsay, which means that in a criminal trial the report may not be introduced without the accused having the opportunity to cross-examine the forensic pathologist.

In the arena of criminal law, this is a major decision. It is an outgrowth of the 2004 United States Supreme Court ruling in Crawford v. Washington, which held that some hearsay is inadmissible in a criminal trial – if that hearsay is “testimonial” – unless the accused has had a prior opportunity to cross-examine the declarant and that person is now proved unavailable for trial. The United States Supreme Court has struggled with the issue of whether forensic reports are “testimonial” and has never addressed the specifics of an autopsy report.

The case was, in many ways, an example of Temple Advocacy in action. The defendant in this case was represented before the Pennsylvania Supreme Court by Professor Jules Epstein, Director of the Advocacy Program. The case was a Philadelphia murder trial, and when Professor Epstein saw the opinion of the Pennsylvania Superior Court he contacted counsel and volunteered to enter pro bono. Professor Epstein petitioned the Court to accept the case, and when it did he briefed and argued it. For the argument, the courtroom was filled with Temple students.

Professor Epstein’s adversary in the case was Temple graduate and former Moot Court Team member Anthony Carissimi  Law ‘14, then an Assistant District Attorney. Mr. Carissimi carried the day on the ultimate outcome – the Court, although validating the Constitutional principle, found any error to be harmless in the context of this case.