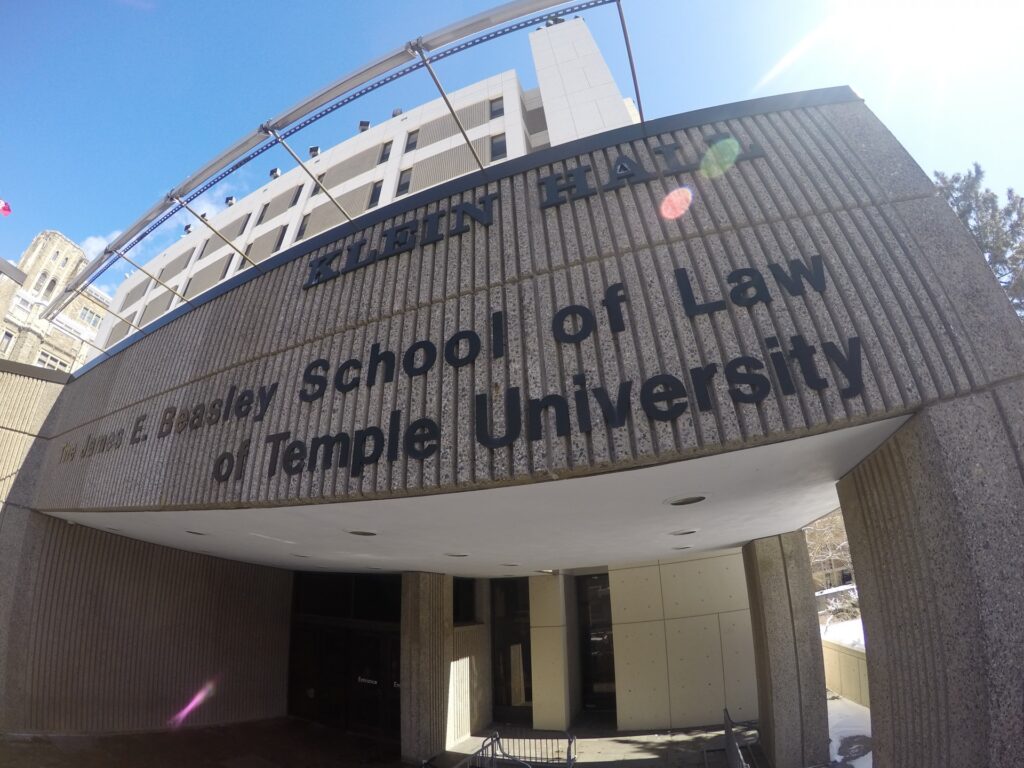 Temple Law has once again been named a Best Value Law School by the National Jurist Magazine, making it the only Philadelphia law school to appear in the report.

In addition to being named to the overall Best Value list, Temple also earned recognition as a Best School for placements in “Big Law” firms and as the Best Value in the Philadelphia metropolitan region.

To be considered a Best Value, a school must perform well on a number of measures, including tuition and cost of living, 2-year bar pass rate, employment rate, and average indebtedness upon graduation.