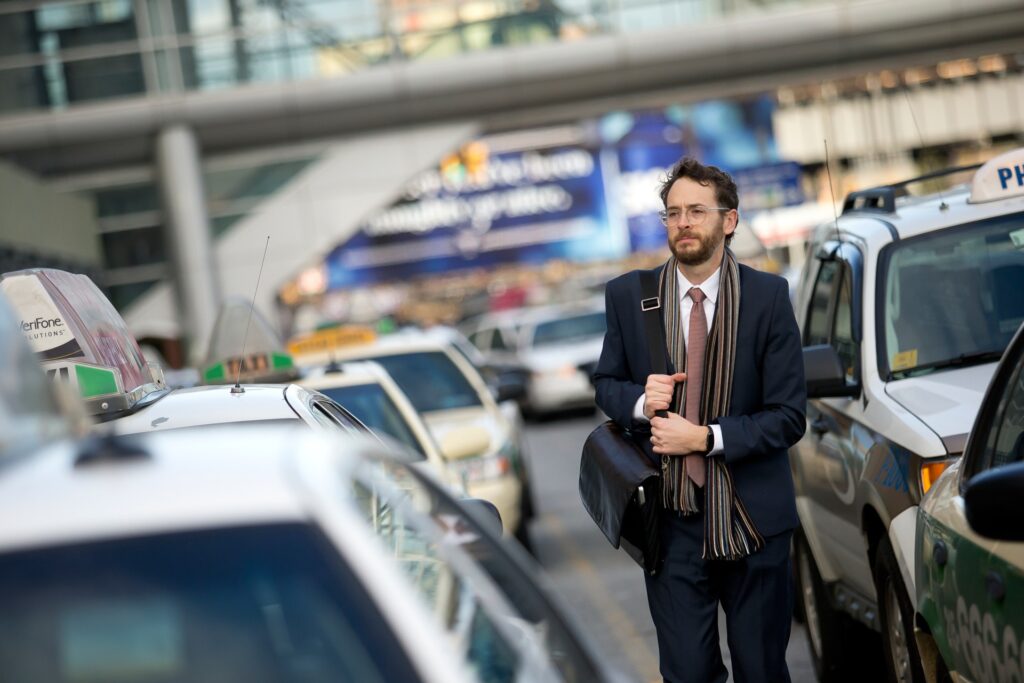 The Roosevelt Institute has named Professor Brishen Rogers as a member of its incoming class of visiting fellows – a class that includes stratification economists William A. “Sandy” Darity and Darrick Hamilton and former senior policy advisor to Senator Elizabeth Warren Julie Margetta Morgan. The Fellows will support the Institute’s work on “developing a 21st century social contract that supports all Americans.”

Rogers, a noted scholar in labor law, has been working with Roosevelt on projects around the future of work, including studies of unconditional basic income and the ways technology is changing work. As a visiting fellow, he will also write a white paper on labor law reform with University of Michigan law professor Kate Andrias.

Nell Abernathy, Vice President of Policy and Research at the Roosevelt Institute, expressed enthusiasm about Rogers and his cohort. “Roosevelt has built deep expertise on the problem of and solutions to concentrated corporate power,” Abernathy said. “Rebalancing our economy requires curbing corporate power, in part by redesigning and retooling public power as a way to challenge and balance out the immense power of a top-heavy private sector. Public goods or public options can be particularly effective in challenging corporate power and tackling racial or gender inequality that is often made worse by markets. These four new fellows will be a tremendous boost to this crucial work.”

Rogers is equally enthusiastic. “I’m thrilled to be joining the Roosevelt Institute as a visiting fellow,” he said. “The Roosevelt Institute has become a leading progressive “think and do tank” in the last few years, especially through their focus on economic, racial, and social justice. One of their major contributions has been to highlight how the “rules of the game” in our society — including around workers’ rights, tax law, criminal law, anti-discrimination law, and housing law  create and perpetuate inequality.”

About the Roosevelt Institute

Until the rules work for every American, they’re not working. The Roosevelt Institute asks: what does a better society look like? Armed with a bold vision for the future, we push the economic and social debate forward. We believe that those at the top hold too much power and wealth, and that our economy will be stronger when that changes. Ultimately, we want our work to move the country toward a new economic and political system: one built by many for the good of all.

It takes all of us to rewrite the rules. From emerging leaders to Nobel laureate economists, we’ve built a network of thousands. At Roosevelt, we make influencers more thoughtful and thinkers more influential. We also celebrate –and are inspired by– those whose work embodies the values of both Franklin and Eleanor Roosevelt and carries their vision forward today.