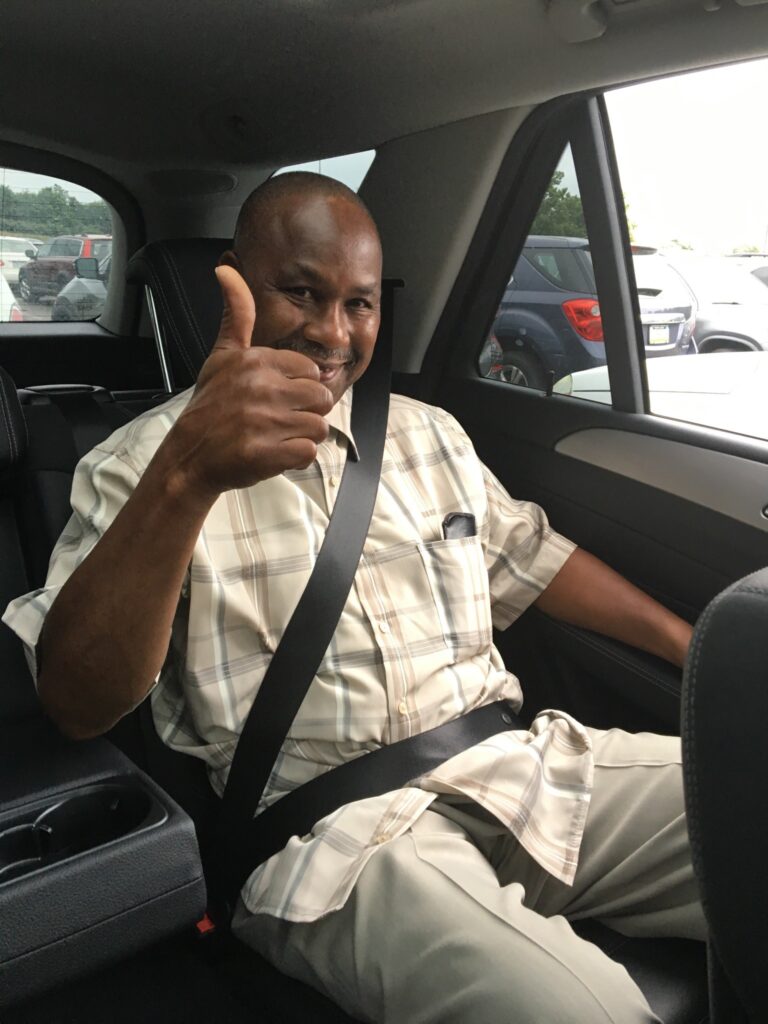 The Pennsylvania Innocence Project at Temple Law School has won freedom for Tyrone Jones, convicted more than four decades ago of murder and sentenced to life without parole. Jones is one of the first Pennsylvanians to win parole as a result of the decision in Miller, in which the Court found that it was unconstitutional to sentence juveniles to life without parole. Mr. Jones was just 18 years old when he entered prison; today he is a month shy of his 60th birthday.

While Mr. Jones has yet to be exonerated of the crime, he was granted parole by the Pennsylvania Department of Corrections in the first group of inmates serving formerly life-without-parole sentences for crimes committed when they were juveniles. Mr. Jones’ sentence was reduced from life without parole to 35 years to life by agreement with the Philadelphia District Attorney’s office. Due to his exemplary record inside prison and the unwavering support of his family, the Board of Probation and Parole agreed to allow Mr. Jones to go directly home rather than proceed through a halfway house.

“While we are committed to proving Ty’s innocence, we are thrilled to welcome him home,” said Mr. Jones’ attorney, Cozen O’Connor partner Hayes Hunt (LAW ’97), who, together with Michael Zabel (LAW ’10), has represented Mr. Jones through the Cozen O’Connor pro bono program along with the Pennsylvania Innocence Project. “Ty has been a pillar of strength throughout his ordeal,” Hunt continued.

“We are grateful for the assistance and support of Assistant District Attorney Chesley Lightsey (LAW ’05) who advocated for Ty’s release with the Parole Board,” said Pennsylvania Innocence Project Senior Staff Attorney Nilam Sanghvi. “Her cooperation was no doubt critical to Ty’s success with the Board.”

Photo: Tyrone Jones gives the thumbs-up as he prepares to go home a free man.