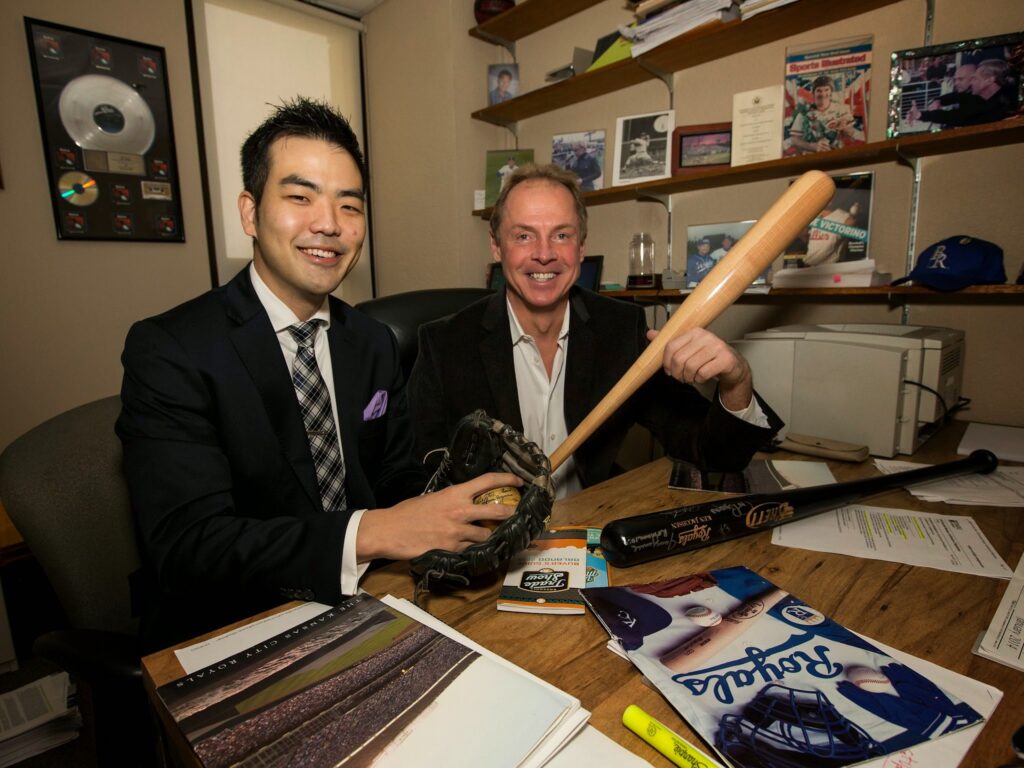 Temple Law student Han Lee ’14 has partnered with sports law Professor Ken Jacobsen and former Temple Law Professor N. Jeremi Duru to form Global Sporting Integration (GSI). GSI’s mission, as described by Han in the Philadelphia Business Journal, is “to ease the transition process for professional athletes from abroad while playing their sports in the United States.” While the group’s initial focus is on baseball players transitioning between the major leagues in the U.S. and Asia, Professor Duru explained in an interview with sports law blog
The Legal Blitz that they see a need for their services in, for example, American football as well: “In the end, all of these teams – baseball clubs and football clubs – are businesses, and they strive to be the best. And the umbrella organizations, Major League Baseball (MLB) and the National Football League (NFL), both want to grow their respective sports. The similarities are substantial. In both contexts, if you have an idea that will help organizations attain their goals, folks will listen to what you have to say.”

The idea for GSI was Han’s, who saw similarities between the struggles experienced by Asian players joining MLB teams and his own experiences moving here from his native South Korea as a 15 year old exchange student. In an article for the ABA Section of Litigation newsletter, Han described the challenges faced by
many of these players: a new language, cultural context, foods, and climates, in addition to differences in training schedules, practice regimens, media expectations, and the way baseball is played in the U.S. versus their native country. While their contracts represent major investments for MLB clubs, very little attention has been paid to what these players need to thrive in the U.S. As a result, the players often underperform, damaging their own careers and costing the clubs a lot of money.

That’s where GSI comes in. With Han as CEO, GSI operates as a consulting firm, working with the league, club, agents, and players to ease the transition process. Professor Duru noted that while not every law student could pull off acting as CEO of such an enterprise, Han is different. “Han is a great CEO. He is smart, enterprising, and has tremendous integrity. And his personal experience with the difficult transition to the U.S. thoroughly informs our vision and mission. Maybe most importantly, he’s extremely conscientious and manages his time really well. I don’t think that very many students could get it all done. He’s a special person.”