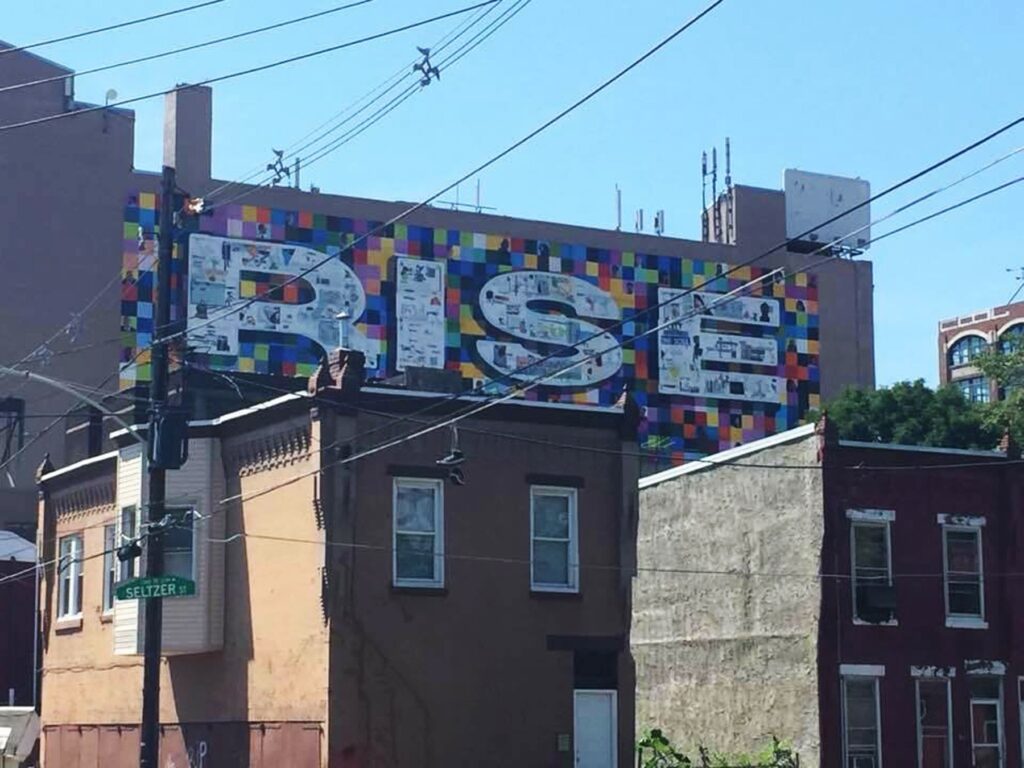 The final event of Orientation Week for the entering class of 2016 introduced a sizable group of new law students to the North Philadelphia neighborhood of Glenwood, where they worked side-by-side with community members and residents of a nearby halfway house to clean up several blocks east of Broad Street.

Director of Public Interest Programs Lisa Hurlbutt partnered with the city’s Philly Rising project and 37th Ward Committeeperson Denise Armstrong to organize the event. “We are so grateful for the partnership with Philly Rising and neighborhood leaders that makes this project possible and enjoyable for the students,” she remarked. Hurlbutt also noted that the project, while focused on community service, had a positive impact on participants as well. “The 1L service project is one of my favorite events of the year, because it is on an intimate scale and allows our new students, many of them also new to the area, to get to know each other and the residents of one of the many vibrant neighborhoods near Temple’s campus,” she said. “As law students and later, as lawyers, there will be times when they don’t get to see the outcome of their efforts. This project, however, is not one of those times – everyone who participated today earned the satisfaction of hands-on work with an immediate impact.”