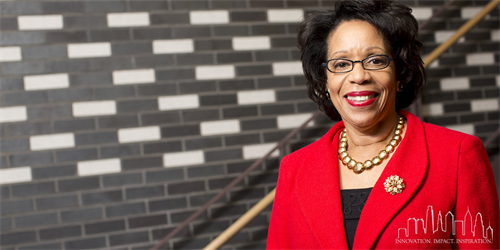 The Power List is a comprehensive catalog of the nation’s most influential minority attorneys and non-minority legal diversity advocates. It includes corporate general counsel, law firm managing partners, law school deans, and the highest ranking government attorneys. On March 18, 2015, honorees will be toasted at a cocktail reception where Lawyers of Color will present Legacy Awards to Tom Sager, Ballard Spahr partner and former DuPont Company General Counsel and John W. Daniels Jr., Quarles & Brady partner and chairman emeritus for their exceptional careers and efforts to advance diversity in the legal profession.

Lawyers of Color publisher, Yolanda Young, notes that according to the American Bar Association, less than 12{78ecce420c77cf1db311302f5b6e37cdb1436b302b8829c31daeba597410ad34} of U.S. attorneys are minority . Says Young, “While many of our honorees have received individual recognition, this provides the only comprehensive list of the nation’s most influential minority attorneys. We are proud to salute this esteemed group.”