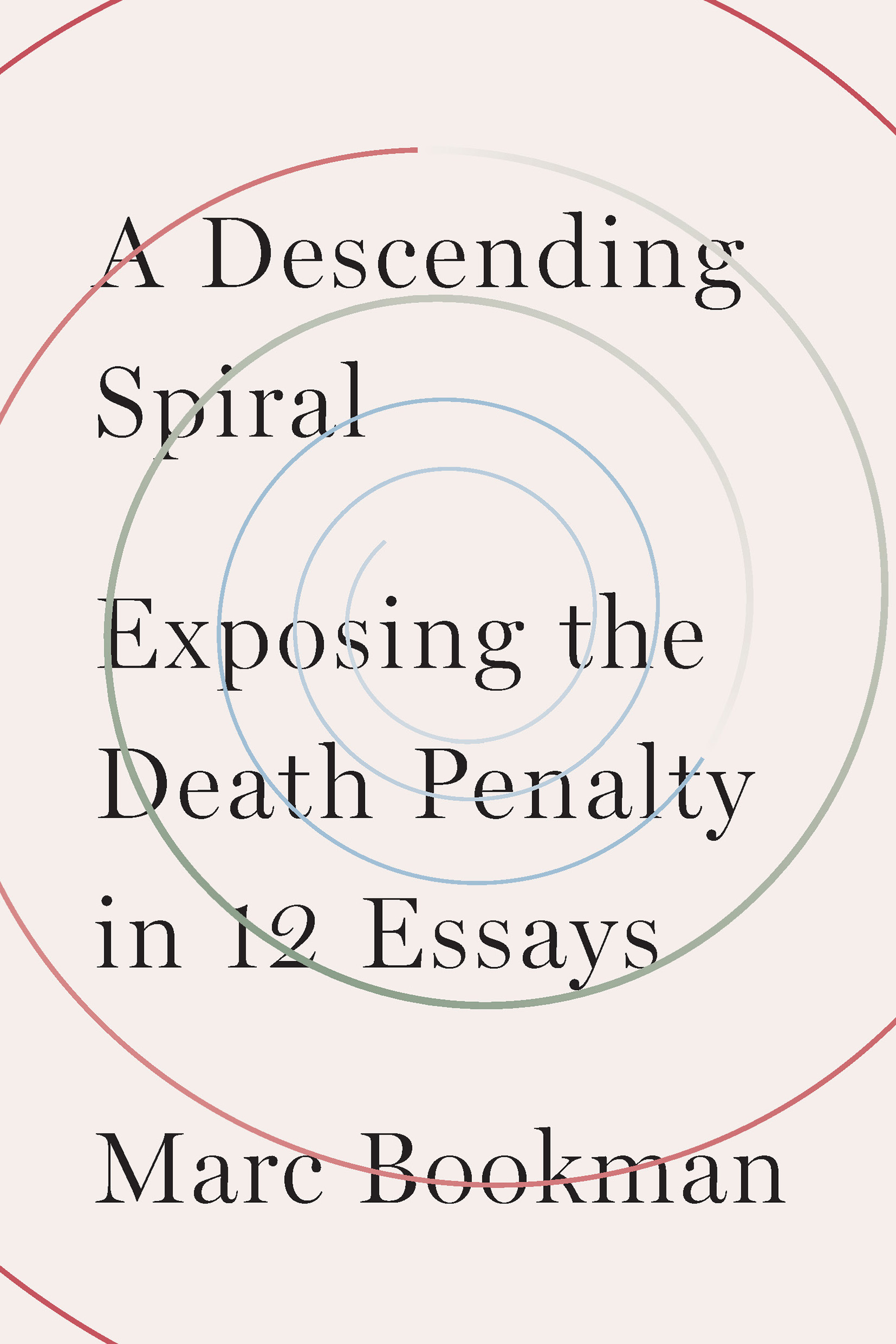 In Marc Bookman’s A DESCENDING SPIRAL: EXPOSING THE DEATH PENALTY IN 12 ESSAYS (The New Press, 2021), the answer is decidedly “yes.”  Bookman, a tireless capital case litigator, capital punishment opponent, and death penalty strategist and scholar, delivers his essays with a remarkable degree of understatement, a prose that leads the reader again and again to find their own way to the conclusion it took Justice Blackmun decades to grasp – that we can no longer tinker with the machinery of death because it is broken and beyond repair.

Whether writing of the mentally ill, the incompetent lawyer, the judges and juries with racist beliefs who comfortably decide the fate of people of color, or the reviewing jurists who proceed mechanically rather than see each capital case for what it is – a flawed proceeding teeming with injustice and the risk of error – Bookman tells stories.   They are rich in detail, in history, in behind-the-scenes insight.  And his language is beautifully crafted, even as he describes the most despairing of conditions:

Andre’s world, already tenuous, was falling apart.  He lost some seasonal work mowing grass, and struggled to pay for heat and electricity.  And because his placed lacked utilities, Laura began scaling back his visits with his son.  Andre remarked to his father that he was in a circle he couldn’t break out of.

He kept trying though, and sought out counseling for his suicidal feelings and the voices that wouldn’t keep quiet.  By the time he was nineteen, they were blaring in his head like a brass band in a nightmarish parade.

The prevailing narrative about legal technicalities, thanks to Hollywood portrayals and posturing politicians, is that they open jailhouse doors…In reality, though, legal technicalities are far more often used to preclude people from having their post-conviction claims heard.

So how, exactly, does a “reasonable juror” think?  It’s difficult to think of any decision more subjective than who should live or die…[W]hen it’s all said or done, it’s highly personal.

One can read A DESCENDING SPIRAL in an afternoon – it is relatively brief, and the writing is so engaging as to captivate the reader.  But brevity is not a marker for a lack of substance – these essays, each a look into a different window of the world of capital punishment, are profound in their compassion, erudition and insight.  One will come away with an understanding that we risk too much, and we permit biases and systemic imperfections to reign, when the system of death continues apace.  Harken to the lesson from which the title was drawn – the words of Martin Luther King, Jr.  “The ultimate weakness of violence is that it is a descending spiral, begetting the very thing it seeks to destroy.”