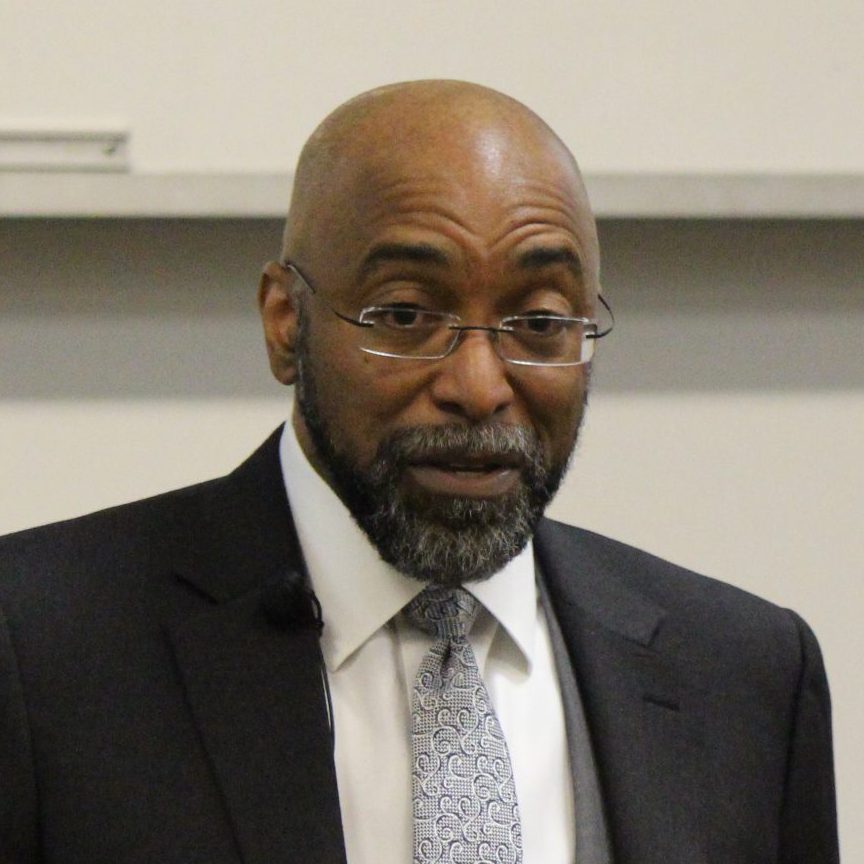 The Hon. Maurice Foley was appointed to the United States Tax Court by President William J. Clinton on April 9, 1995; reappointed by President Barack Obama on November 25, 2011; and elected as Chief Judge for a 2-year term effective June 1, 2018. He received a bachelor of arts degree from Swarthmore College, a juris doctor from the University of California, Berkeley School of Law, and a master of laws in taxation from Georgetown University Law Center. Before his appointment to the Tax Court, he was an attorney for the Legislation and Regulations Division of the Internal Revenue Service, Tax Counsel for the United States Senate Committee on Finance, and Deputy Tax Legislative Counsel in the United States Treasury’s Office of Tax Policy. Judge Foley is an adjunct professor at American University Washington College of Law, the University of Colorado Law School, and the University of Baltimore School of Law.