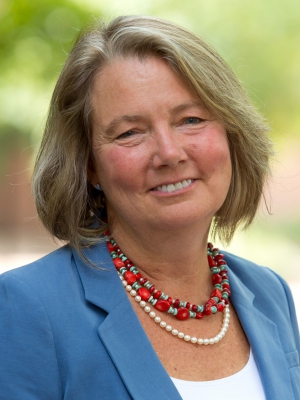 Professor Laura E. Little serves as the James G. Schmidt Chair in Law and Senior Advisor to the Dean. She specializes in federal courts, conflict of laws, and constitutional law. She teaches, lectures, and consults internationally on these subjects and is routinely engaged for training judges as well as for speeches at academic and judicial conferences. She is the author of numerous books and articles, including a sole-authored casebook, Conflict of Laws (2d ed. Aspen Wolters Kluwer 2018), a treatise, Federal Courts, currently in its Fourth Edition in Aspen Publishing’s Examples and Explanations series, and Guilty Pleasures: Law and Comedy in America (Oxford 2019). Among her many awards for teaching and scholarship are several law school awards, a University-wide Lindback award, and Temple’s highest award for teaching, the University Great Teacher Award. The American Law Institute appointed Professor Little in 2014 to serve as Associate Reporter, Restatement (Third) of Conflict of Laws.