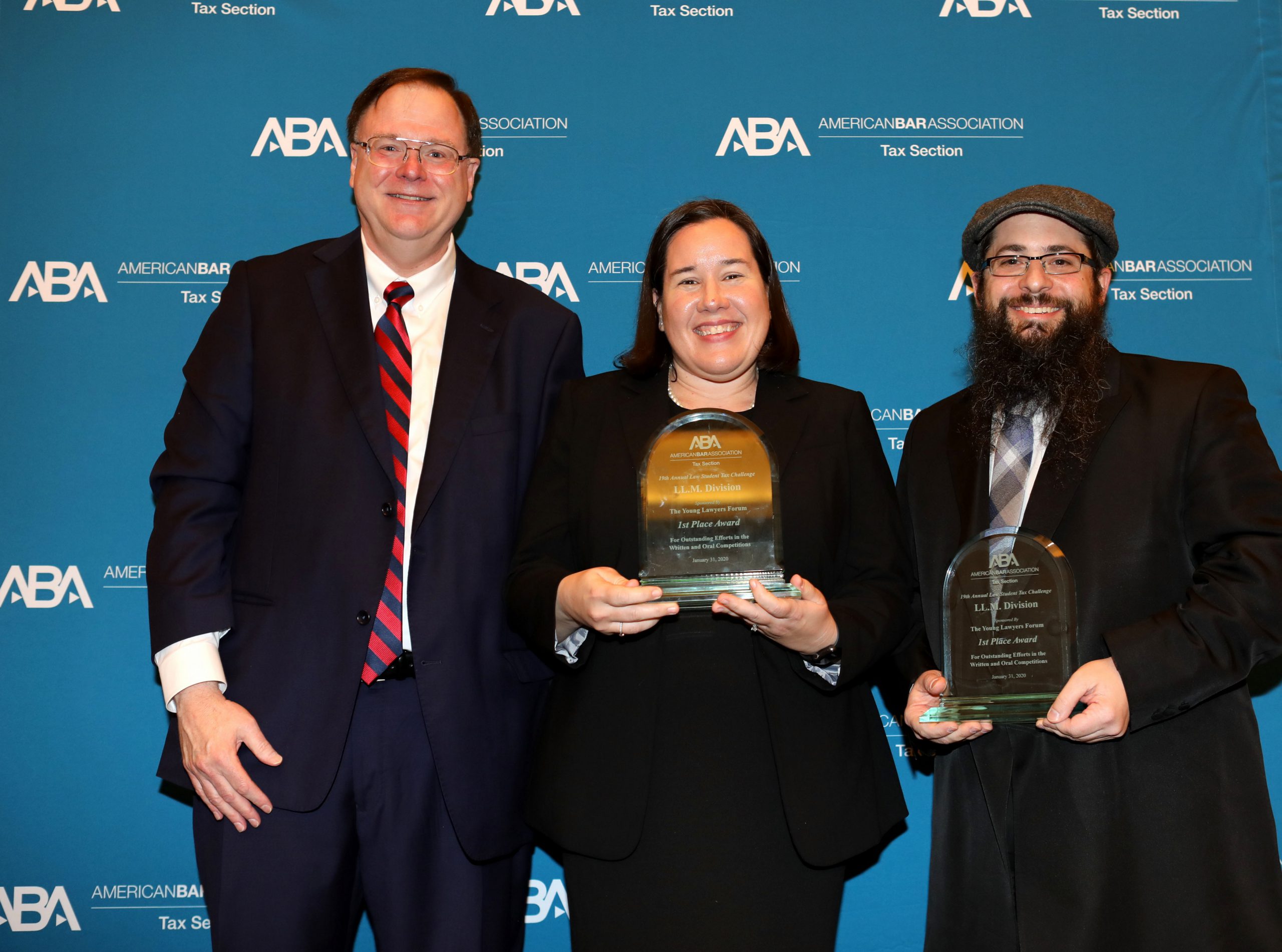 On October 17, Temple Law hosted Brian Egan at a special symposium lecture entitled, Cybersecurity and International Law in the First Year of the Trump Administration.  Mr. Egan spoke to a group of Temple Law students and professors about the intersection of international law, national security, cyberspace, and diplomacy.

Brian Egan is a distinguished international lawyer who advises on a range of complex legal issues that affect his U.S. and foreign clients.  As a former senior legal official with the White House, the National Security Council, and the Department of State and the Department of the Treasury under the Obama Administration, he provided keen insight into domestic and international legal matters that influence U.S. government national security and foreign relations policies and programs.  Mr. Egan is currently a Partner at Steptoe & Johnson LLP in Washington, D.C.

The lecture was co-hosted by the Temple International and Comparative Law Journal and the Institute for International Law and Public Policy.