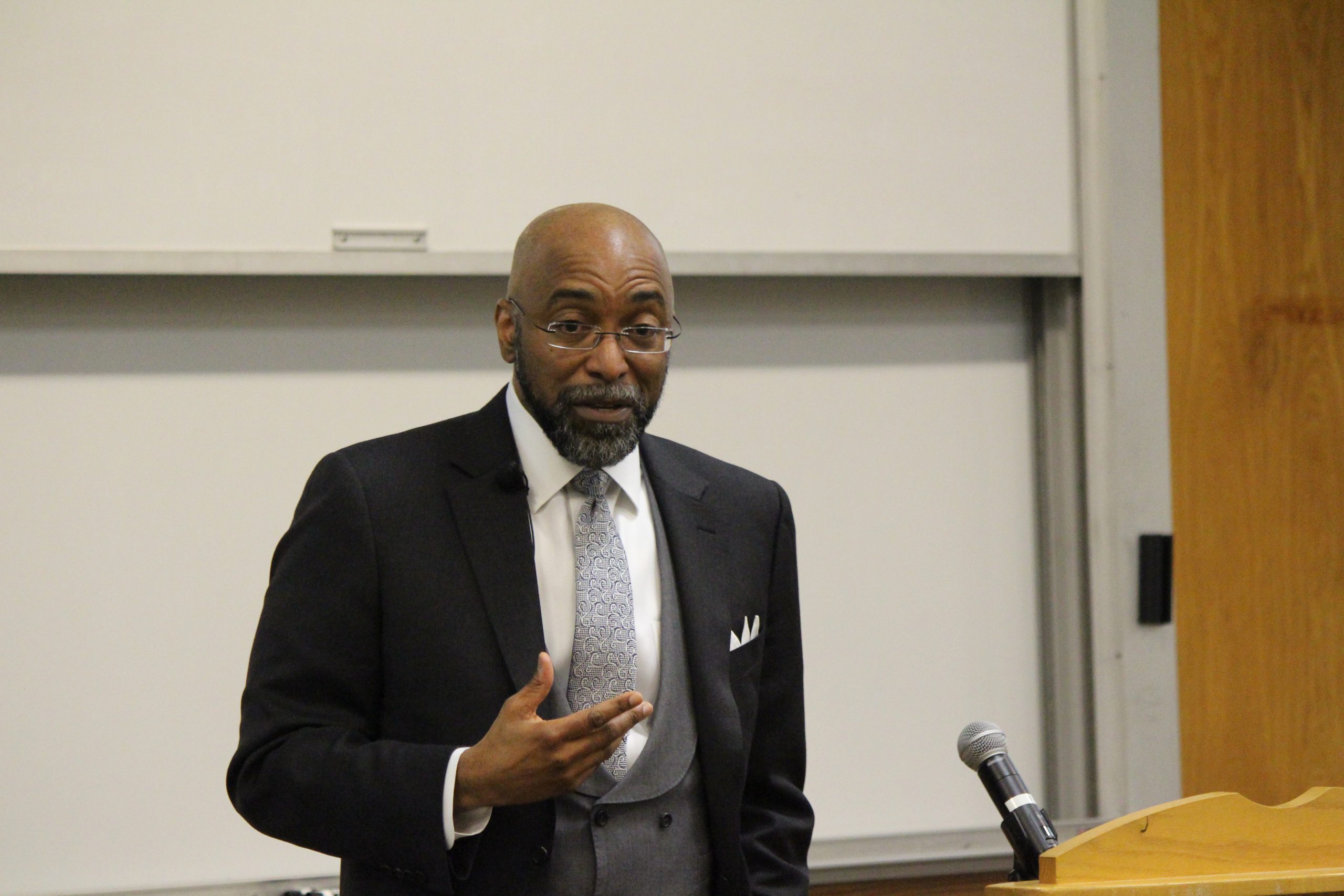 In November 2016, I had the opportunity to attend the 15th Session of the Assembly of States Parties (ASP) for the International Criminal Court (ICC) as a delegate. When I was applying to law school, my aim was to gain knowledge and experience that would help me achieve my goal of working for justice in Nigeria, where I had lived for most of my life. Until the summer of 2016, I had written about various aspects of African law and policy. During my summer as the African Union and United Nations intern for the Coalition for the International Criminal Court, I had the opportunity to see the way African nations interacted with other players on the international stage at the UN. As a delegate to this particular ASP, I was eager to learn more about African nations’ perspective on the ICC, a body that has been most active on the African continent.

This particular ASP was overshadowed the announcement that three African states—South Africa, Gambia, and Burundi—were withdrawing from the ICC. The first speeches by the United Nations High Commissioner for Human Rights and the ICC Prosecutor expressed sadness and dismay that countries that had been so involved in the formation of the Court were withdrawing. The High Commissioner’s statements seemed the most controversial, as he accused the withdrawing states of pretending to care about human rights. In the country statements that followed, many Africa nations stated that they were offended by the High Commissioner’s remarks, and South Africa and Burundi explained their decisions to withdraw. It was clear that the ICC’s relationship with African nations was going to be the focus of the following days.

Discussions of Africa’s relationship with the Court resurfaced in plenary sessions and civil society side events. One of the longest and most attended plenary sessions was titled “The Relationship Between Africa and the ICC: Resuming Dialogue to Win the Fight Against Impunity.” The meeting started out with the Ghanaian Ambassador’s statements as Coordinator of the Africa Group. He discussed some African countries’ view that the ICC was selective in its justice, as it had only indicted and prosecuted African nationals since it began operations. The Ambassador cited the lack of cases involving other countries, stating that humanitarian crises are not exclusive to the African continent. The Ambassador was followed by a civil society representative from Kenyans for Peace and Justice, who stated that the court was being most active where it is most needed. A lawyer from the African Union’s Legal Counsel spoke on behalf of the AU and discussed AU member states’ role in the creation of the ICC and the AU’s concerns about the ICC’s operations.

What encouraged me the most were the many statements that came after the above speakers, the main panelists, had said their piece. There were the many African nations who spoke in support of the Court, and called for dialogue to improve future relationships. Many non-African countries also spoke to express that they were listening to African nations’ concerns and wanted to continue listening and moving forward with solutions that would mend the rift between the injured nations and the Court. I was most surprised by South Africa’s second statement, where the representative seemed to appreciate the statements of understanding and committed to engaging with nations in the twelve-month period between their letter of withdrawal and the final withdrawal.

One important point raised by many speakers during the plenary session was the need for states to remember that victims needed justice. While African state representatives might feel their countries are being targeted, there were people who suffered in the many atrocities committed on the African continent. What I learned about the ICC, however, was that decisions are made and discussions are had at the forum of the ASP, by delegations of states. Because the ICC is limited to pursuing situations that occur in the territory of ICC states parties, the satisfaction and cooperation of these states with the Court is integral to victims’ ability to seek justice at the ICC.

Thus, it is important that the ASP continues to be a forum where all countries can discuss their grievances and concerns, and where plans for continued dialogue are made. Only then will states be inclined to participate and cooperate, and only when states cooperate will victims be able to pursue justice. Before attending the ASP, I believed that African nations’ discontent would continue to fester, that they would withdraw, and that many African victims who had no national forum for justice would now lose one of the few means of justice they had. While the ASP did not end with any firm resolutions on Africa countries’ relationship with the ICC, I believe the plenary session opened the door to dialogue and reconciliation. It is my hope that in the months and years that follow, the ASP will continue bring states together towards the goal of ending impunity in the world.