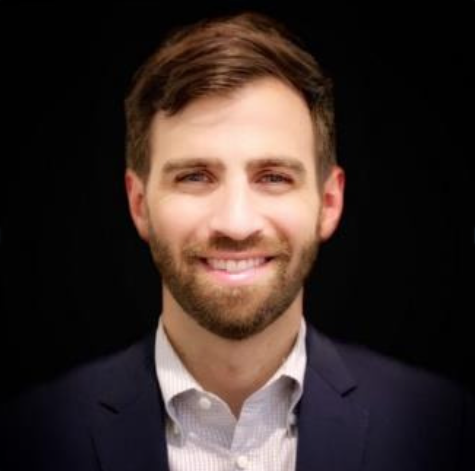 Prior to joining Comcast in 2012, Jason was in the White Collar Litigation & Government Investigations Practice at Morgan Lewis. Jason serves on Comcast’s Pro Bono Committee and he is the Vice Chair of the Board of Directors of the SeniorLAW Center. Jason also serves on the Regional Board of the Anti-Defamation League and he is a fellow with the Truman National Security Project. In 2020, Jason was named to the Philadelphia Business Journal’s “40 Under 40” list.