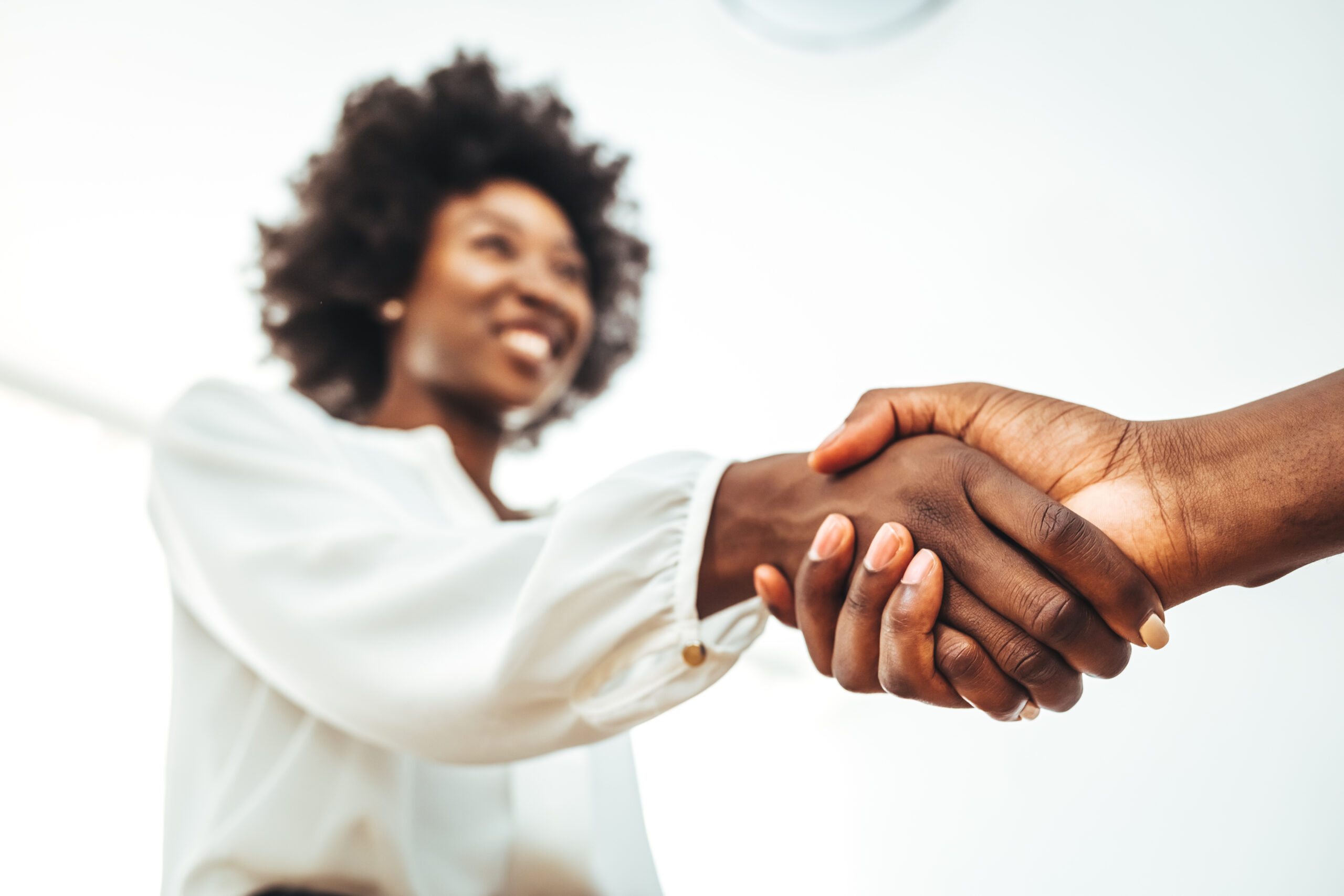 At Temple Law’s Center for Compliance and Ethics, we emphasize “Ethics” as much as “Compliance.” By “Compliance,” we are mainly referring to compliance with the law (or relevant organization policies). By “Ethics,” we are referring to the promotion of honest and ethical conduct, beyond what is required by law.

But what is ethical conduct by a business corporation, and is that something businesses should even be concerned about?

From time to time, the view emerges that the proper role of businesses should not go very far at all beyond the pursuit of profits. Making profits itself provides myriad benefits to a company, its employees, and the customers they serve—anything else is a detraction from that very purpose the business is most equipped to serve, so the saying goes.

However, while the concept of business ethics has developed over time, along with society, the notion that businesses should promote ethical conduct beyond mere compliance with the law is neither new nor outside the mainstream. In 1953, Professor Howard Bowen urged that businesses were obliged to pursue policies and actions desirable under the values of society and were “responsible for the consequences of their actions in a sphere somewhat wider than that covered by their profit-and-loss statements”.

And in one of the most oft mis-cited pieces to allegedly support the narrow, “valueless” profit maximization obligation, the famous Milton Friedman 1970 New York Times essay, The Social Responsibility of Business is to Increase Its Profits, Friedman states that the responsibility of business “generally will be to make as much money as possible while conforming to the basic rules of the society, both those embodied in law and those embodied in ethical custom.”

More recently, the Business Roundtable in its well-publicized 2019 Statement on the Purpose of a Corporation, signed by 181 American corporate CEOs, commits to business purposes beyond maximizing value to shareholders, and specifically includes delivering value to customers, investing in employees, dealing fairly and ethically with suppliers, and supporting the communities in which they work.

All these works have been criticized for either: (a) urging businesses to delve too far and carelessly into social issues, thereby jeopardizing their very existence (no profits), or (b) not going far enough to result in any meaningful increase in more ethically responsible business practices on a sustained basis.

But the pursuit of ethical conduct by businesses has continued. In fact, businesses have long been ahead of the law on a number of matters of ethics. See, for example, the now common anti-discrimination principles in company codes of conduct that predated laws prohibiting discrimination on the basis of sexual orientation, marital status, or similar benefits to domestic partners and married couples. Today most managers want to build an ethical company, and most employees want to work for a company they can be proud of. Strong ethics is central to attracting and retaining each.

There is inevitable overlap between what some would call engaging in ethical conduct—conducting one’s business while acting with integrity and decency—and engaging in social activism. But amid this debate, business managers continue to report that the discipline of business ethics is not providing much practical help in figuring out how best to encourage even the basic objective of complying with the law in the face of real-world pressures to achieve financial results.

One thing seems clear: the narrow pursuit of profits to the broad exclusion of business ethics concerns is likely a non-starter in addressing the ethical concerns and obligations of modern American businesses—and international businesses for that matter. The question now is how to build ethics properly and practically into business on a sustained basis in order to attract quality employees and customers.

At the Center for Compliance and Ethics, we are seeking to equip students and the profession with tools to better navigate a thoughtful, deliberate, and practical course of action for business ethics in the modern organization, while pursuing business financial objectives—and all in a manner in compliance with the law.

Michael Donnella is a Practice Professor of Law and the Director of Temple’s Center for Compliance and Ethics.