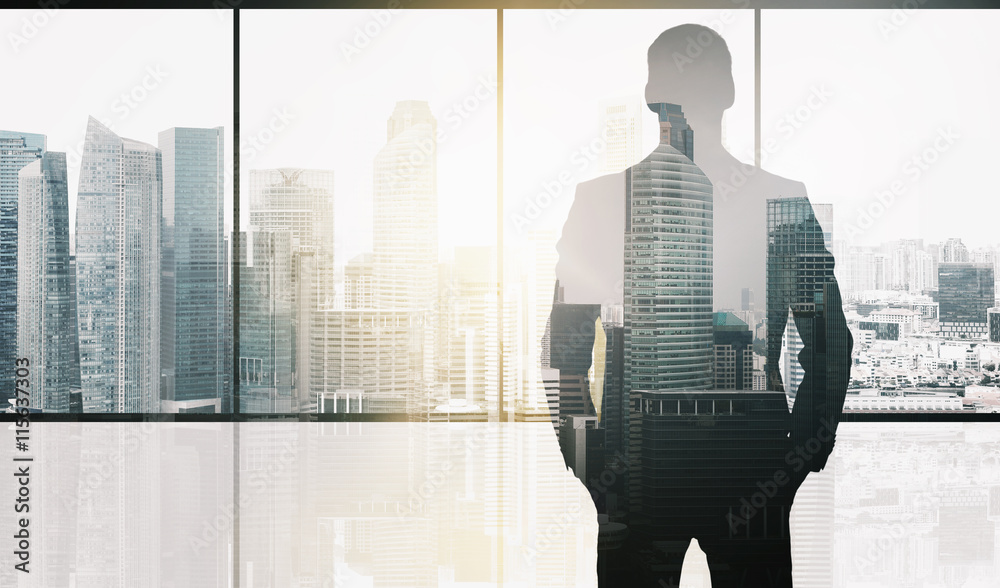 Reaching the age of majority brings both opportunities and responsibilities, and the 21st anniversary of the celebrated decision in Caremark was no exception.

On October 26th, the Temple Law Review and Temple’s Center for Compliance and Ethics hosted a Symposium with leading scholars, practitioners and jurists to assess this milestone in corporate governance and compliance, The Caremark Decision at 21 – Corporate Compliance Comes of Age.

The 1996 Caremark opinion by Delaware Chancery Court Judge William Allen was a seminal event in corporate compliance. Most observers believe that Caremark established an obligation by corporate boards to assure that the corporations they direct have internal reporting systems and controls to detect, deter and address illegal or problematic activities.   Temple’s Symposium gathered leading academics, practitioners, and regulators to assess Caremark’slegacy.

Professor Paul McGreal from Creighton University School of Law opened the Symposium by highlighting key milestones in the evolution of compliance that set the stage for Caremark and contributed to its legacy.  Through a series of panels, the Symposium sought to examine in depth the nature and scope of Caremark’s influence.

During the first panel, Professor James Fanto from Brooklyn Law School analyzed Caremark’s impact on corporate governance.  Professor Fanto concluded that the trends established by the opinion – proactive oversight and direct reporting to corporate boards on compliance – have been widely adopted, if not enhanced due to changes in criminal and regulatory law.  Professor Claire Hill, from the University of Minnesota Law School, examined how the normative dimensions of Caremark extended its influence beyond formalistic compliance driven solely by liability concerns.  Peter Driscoll, Acting Director of the SEC’s Office of Compliance Inspections and Examinations, provided a regulator’s perspective on the evolution of compliance in the financial sector in the post Caremark era.

Leonard McCarthy, former Vice President for Institutional Integrity at the World Bank, delivered keynote remarks on the influence of Caremark and the U.S. compliance movement on anti-corruption laws worldwide.  Although acknowledging ongoing challenges in emerging markets, Mr. McCarthy was optimistic that the aspirational goals of Caremark would continue to drive ethical business practices in the developing world.

Perhaps the most provocative remarks came from Georgetown Law’s Donald Langevoort, who argued that Caremark’s influence on corporate boards was overstated.  Although recognizing that compliance is undeniably a focus for corporate boards, he viewed this as largely attributable to factors beyond the opinion itself.  Myron Steele, former Chief Justice of the Delaware Supreme Court and Vice Chancellor of the Court of Chancery in 1996, countered with a first hand perspective of Judge Allen’s reasoning at the time.  Although Chief Justice Steele emphasized the forward thinking nature of Judge Allen’s opinion, he cautioned against overstating the judiciary’s role in transforming corporate behavior.

The final panel addressed Caremark’s implications for the legal and compliance professions and the necessary expertise for lawyers and compliance officers in the future.  Todd Haugh, from Indiana University’s Kelley School of Business, highlighted the emerging importance of behavioral science to the field of compliance.  The panel agreed that compliance is now a highly interdisciplinary profession requiring an understanding of law, business and organizational behavior and culture.

The Symposium was part of a broader commitment by Temple to corporate compliance and ethics.  Its Center is promoting path-breaking developments in practice and scholarship (as evidenced by the Symposium).  The Law School also sponsors the leading eJournal devoted to cutting-edge thought in the field.  The Law Review will publish Symposium papers in the summer of 2018.

Jon Smollen is a Temple Practice Professor of Law and the Director of Temple’s Center for Compliance and Ethics.