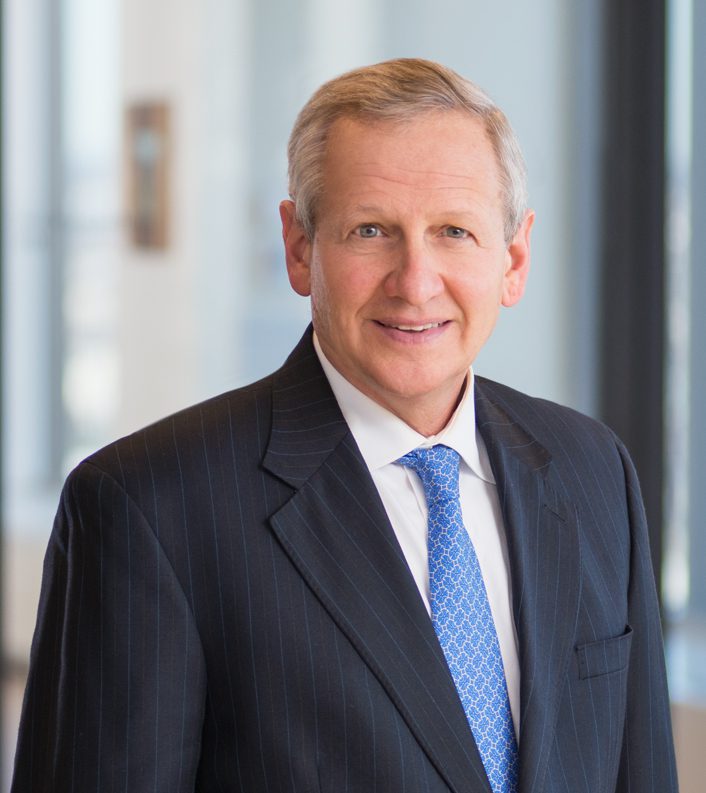 David Shechtman is a shareholder in Flaster Greenberg’s Business & Corporate Department. Having practiced tax and business law for more than 40 years, Mr. Shechtman has extensive experience ensuring LLCs, partnerships, and corporations comply with, federal, state, and local tax laws; structuring their business operations and transactions in a tax efficient manner, and handling tax controversies. As highlighted below, and in addition to his wide-ranging general tax practice, Mr. Shechtman is one of the country’s leading experts on tax-deferred, like-kind exchanges.

Mr. Shechtman manages a national practice implementing complex like-kind exchanges of real estate for major oil and gas, telecommunications, and transportation companies, as well as real estate investment trusts (REITs) and other real estate owners and investors. His forms of exchange documents are widely used in the industry, and he has served as an expert witness in several lawsuits involving like-kind exchange issues.

David is a thought leader on these exchanges and other tax topics and has been quoted frequently on tax issues in the Wall Street Journal and other business publications. Since 1995, he has spoken at every national conference on advanced like-kind exchange issues sponsored by the Center for Professional Seminars.  In addition, he is a regular speaker at conferences sponsored by the ABA Tax Section, the Pennsylvania Bar Institute (PBI), and the NYU and USC Institutes on Federal Taxation.