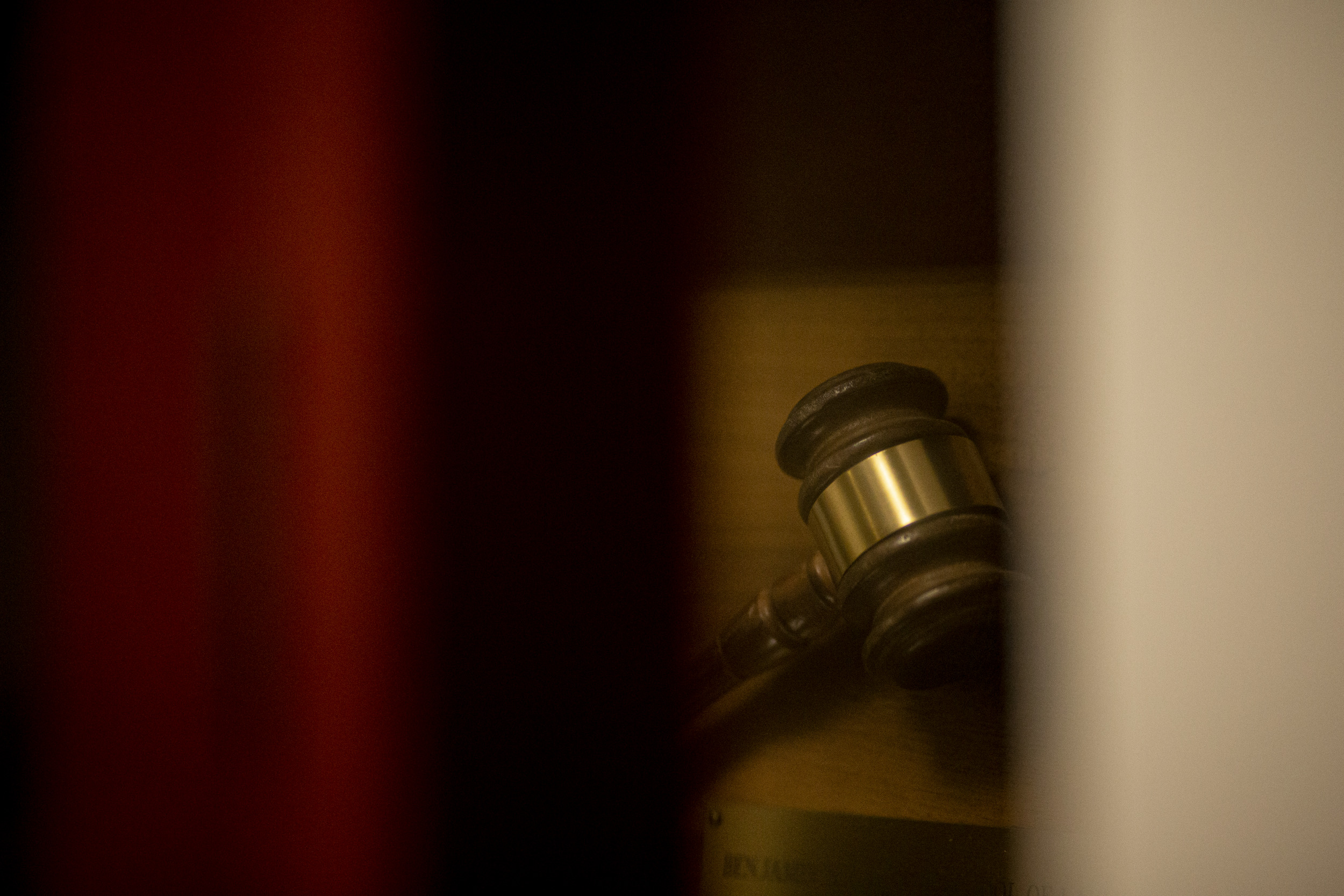 Andy Stern was a brilliant lawyer in the courtroom and in his overarching commitment to social justice. He was a proud Temple Law alum and a member of Temple’s first-ever trial team. To memorialize his life, the Stern family has established the Andrew J. Stern Temple Law Trial Advocacy Scholarship Fund.

Please join us on April 21st at 4 p.m. when Andy’s life will be celebrated with comments by the Honorable Mitchell Goldberg, Andy’s friend and fellow trial team member.  The scholarships will then be conferred to three current Temple students for their 3L academic year.  Refreshments and drinks will be served.

Judge Goldberg’s career as a practicing attorney started at the Philadelphia District Attorney’s Office where he worked in both the trial and appellate divisions.  He later joined the law firm of Cozen O’Connor, where his practice focused on commercial litigation. Judge Goldberg was eventually promoted to senior partner, and also served as the manager of Cozen’s Arson and Fraud Unit.  Judge Goldberg returned to the public sector in 1997, serving as an Assistant United States Attorney for the Eastern District of Pennsylvania where he handled mostly white-collar crime cases, both before the District Court and the United Stated Court of Appeals for the Third Circuit.

Judge Goldberg was appointed to the United States District Court for the Eastern District of Pennsylvania on October 31, 2008. He had previously served on the Bucks County Court of Common Pleas.

Judge Goldberg is a graduate of Temple Law School (1986) where he was a member of Temple’s first trial team. He presently serves as an Adjunct Professor at Temple Law teaching federal law and civil/criminal advanced trial advocacy.

In May of 2017, The Chief Judge of the Third Circuit appointed Judge Goldberg as a visiting judge for the District of Delaware to assist in the handling of patent cases.

Register For the 2022 Stern Lecture