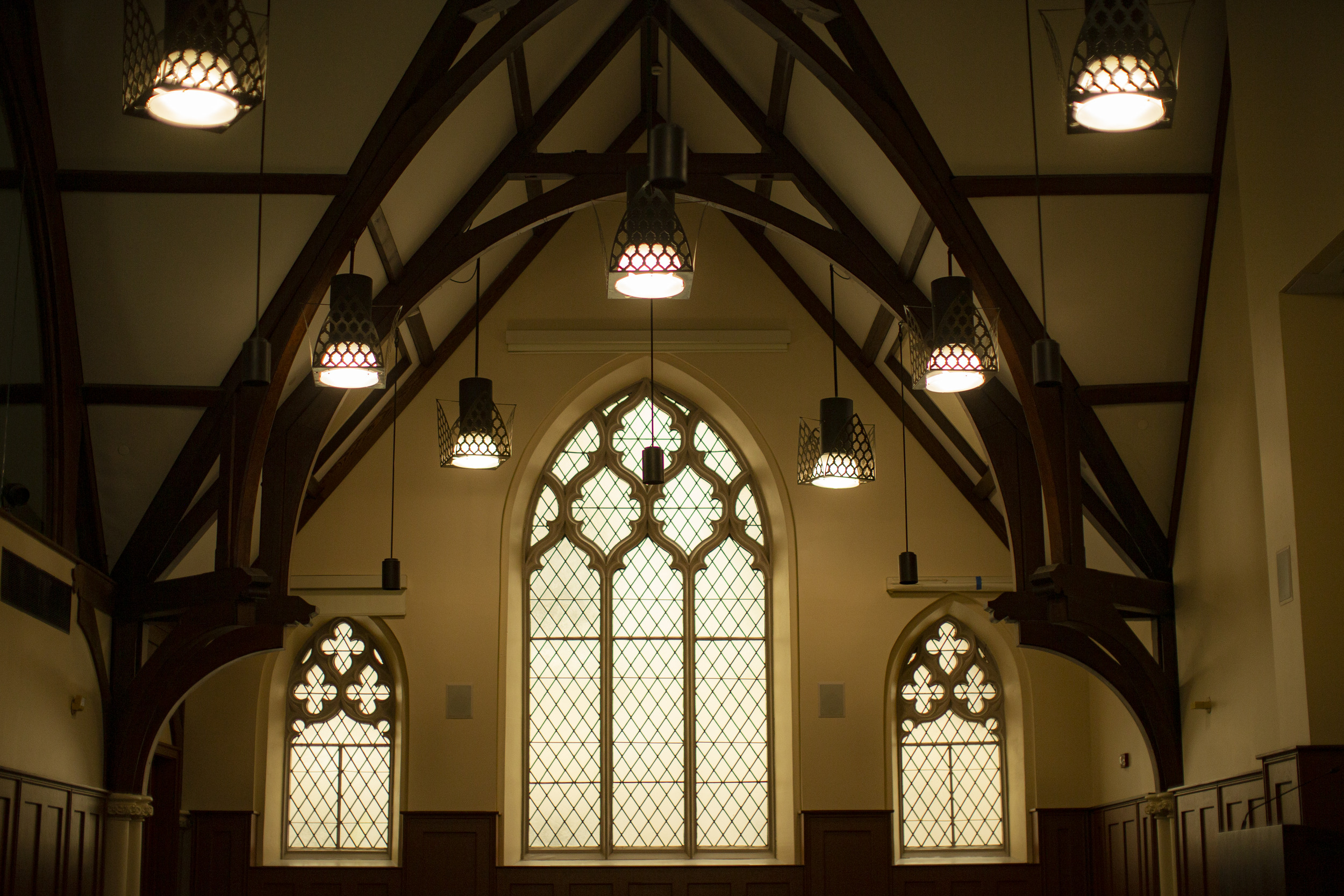 We are delighted to welcome Professor Gay McDougall, a globally acclaimed expert on international human rights law who currently serves as an independent expert on the United Nations Committee on the Elimination of Racial Discrimination (her full biography is below), as the speaker for this inaugural lecture. Over the course of their careers, Professor McDougall and Richardson collaborated to further racial justice in international law in several arenas, including through dedicated work on the struggle against apartheid.  The event will feature brief opening remarks, including remarks by Professor Richardson, a lecture by Professor McDougall followed by a question-and-answer session, and a reception.  We hope you can join us to celebrate Professors Richardson and hear from Professor McDougall!

Gay McDougall is a globally acclaimed expert on international human rights law, with a particular focus on racial discrimination.  She is currently an independent expert on the United Nations Committee on the Elimination of Racial Discrimination, a role that she also served in from 1998-2001 as the first American member of the CERD committee.  Prof. McDougall is a Distinguished Scholar-in Residence at the Leitner Center Visiting Professor of International Law for International Law and Justice at Fordham Law School.  She previously served as the United Nations Independent Expert on Minority Issues, convening the United Nations Forum on Minority Issues, and as an Expert Member of the UN Sub-Commission on the Promotion and Protection of Human Rights.  Prof. McDougall was the Executive Director of Global Rights in Washington DC from 1994-2006 and the Director of the Southern Africa Project of the Lawyers’ Committee for Civil Rights Under Law from 1980-1994.  She also served on the Independent Electoral Commission of South Africa in 1994, and has been a distinguished visitor at Georgetown University Law Center and American University Washington College of Law.  Prof. McDougall received her JD from Yale Law School and an LLM in Public International Law from the London School of Economics.

Professor Richardson obtained his A.B. from Antioch College in 1963. Upon graduating from Yale Law School in 1966, Professor Richardson became International Legal Adviser to the government of Malawi shortly after its independence for more than two years, where he advised on inherited treaties and a range of southern African international legal negotiations and questions. Thereafter, he returned to the U.S. to become Faculty Africanist at Law and to earn an LL.M. at University of California at Los Angeles (1971) with a focus on international law and development in Africa. He was active in several anti-apartheid groups relative to international law. From 1977-79, he served on the National Security Council Staff in charge of African Policy and United Nations issues in President Carter’s administration. Professor Richardson was subsequently the Senior Foreign Policy Adviser to the Congressional Black Caucus and an attorney in the Office of General Counsel of the Department of Defense. Professor Richardson joined the Temple Law faculty in 1981.

He also was a co-founder of Temple’s International and Comparative Law Journal. In 1999, he was awarded the Friel-Scanlan prize for best faculty scholarship. Throughout his career, Professor Richardson has presented many papers and participated in conferences and panels in the US, Europe and Africa. In 2008, he published The Origin of African-American Interests in International Law.