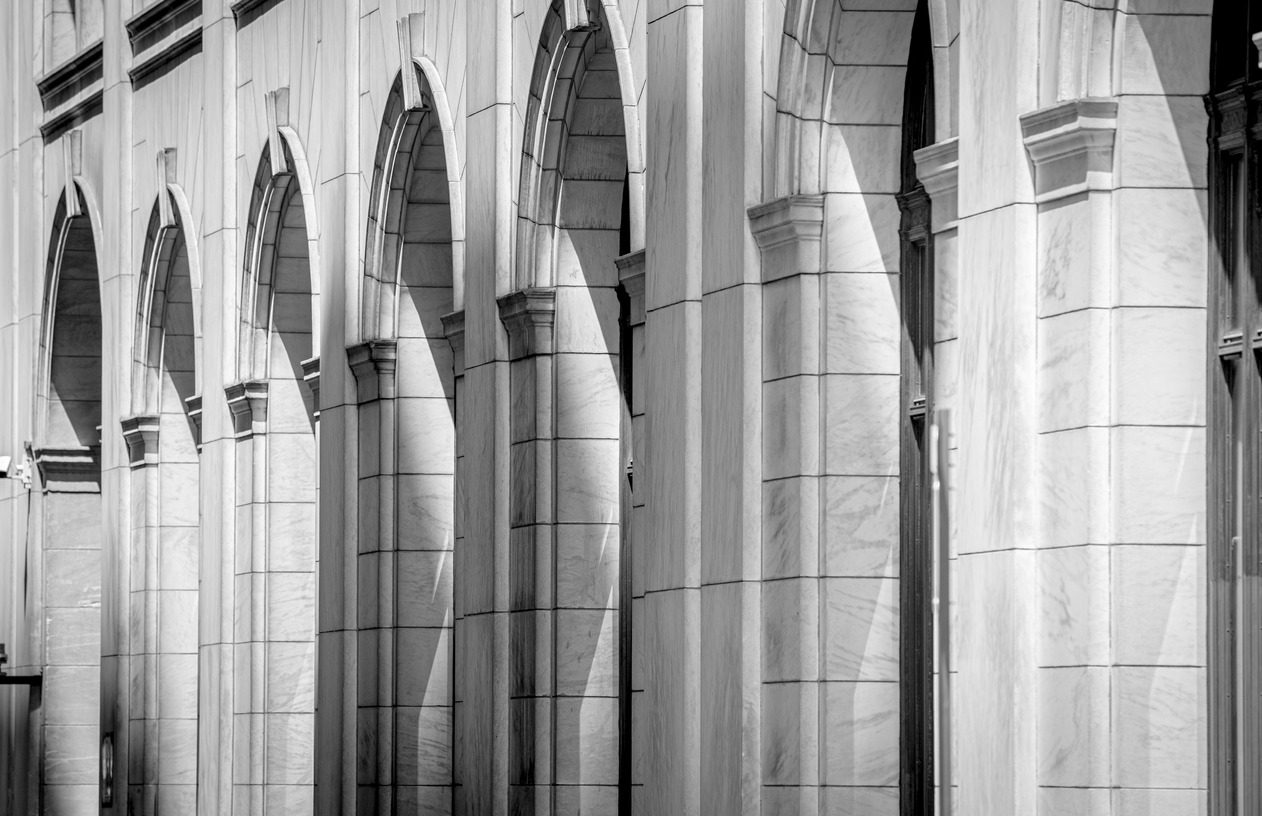 An Evening Conversation: Power, Truth, and Courage: Anita Hill and the Evolving Workplace

Join us for a powerful evening of community and conversation as Dean Rachel Rebouché and Anita Hill discuss Professor Hill’s book, Believing: Our Thirty-Year Journey to End Gender Violence and current events through her lens of expertise.

Thank you for your interest in An Evening Conversation: Power, Truth, and Courage: Anita Hill and the Evolving Workplace. This event is currently full.

The youngest of 13 children from a farm in rural Oklahoma, Anita Hill received her J.D. from Yale Law School in 1980. She began her career in private practice in Washington, D.C. Before becoming a law professor, she worked at the U. S. Education Department and Equal Employment Opportunity Commission. In 1989, Hill became the first African American to be tenured at the University of Oklahoma, College of Law, where she taught contracts and commercial law. She has made presentations to hundreds of business, professional, academic and civic organizations in the United States and abroad.

Hill’s book, Believing: Our Thirty-Year Journey to End Gender Violence, is the winner of the 2022 ABA Silver Gavel Award for Books. It is a new manifesto about the origins and course of gender violence in our society; a combination of memoir, personal accounts, law, and social analysis, and a powerful call to arms from one of our most prominent and poised survivors.

Anita’s previous book is Reimagining Equality: Stories of Gender, Race and Finding Home. She has also written an autobiography, Speaking Truth to Power. With Professor Emma Coleman Jordan she co-edited, Race, Gender and Power in America: The Legacy of the Hill-Thomas Hearings.

Professor Hill’s commentary has been published in TIME, Newsweek, The New York Times, The Boston Globe, and Ms. Magazine. She has appeared on national television programs including Good Morning America, Meet the Press, The Today Show, The Tavis Smiley Show and Larry King Live.

Rachel Rebouché is the Dean of Temple University Beasley School of Law and the James E. Beasley Professor of Law. Prior to her appointment as Dean, she was the Associate Dean for Research, a position she held from 2017 to 2021. She is also a Faculty Fellow at Temple’s Center for Public Health Law Research.

Dean Rebouché is a leading scholar in reproductive health law and family law. She is an author of Governance Feminism: An Introduction and an editor of Governance Feminism: Notes from the Field. She is also the editor of Feminist Judgments: Family Law Opinions Rewritten, published by Cambridge University Press, and an author of the sixth edition of the casebook, Family Law. In addition, she will join the fifth edition of the casebook, Contracts: Law in Action and recently co-edited a collection of essays for Law & Contemporary Problems on the pandemic’s effects on contract law.

Dean Rebouché received a J.D. from Harvard Law School, an LL.M. from Queen’s University, Belfast, and a B.A. from Trinity University. Prior to law school, she worked as a researcher for the Northern Ireland Human Rights Commission and the Human Rights Centre at Queen’s University, Belfast. After law school, Dean Rebouché clerked for Justice Kate O’Regan on the Constitutional Court of South Africa and practiced law in Washington, D.C., where she served as an associate director of adolescent health programs at the National Partnership for Women & Families (formerly, the Women’s Legal Defense Fund) and as a Women’s Law and Public Policy Fellow at the National Women’s Law Center.