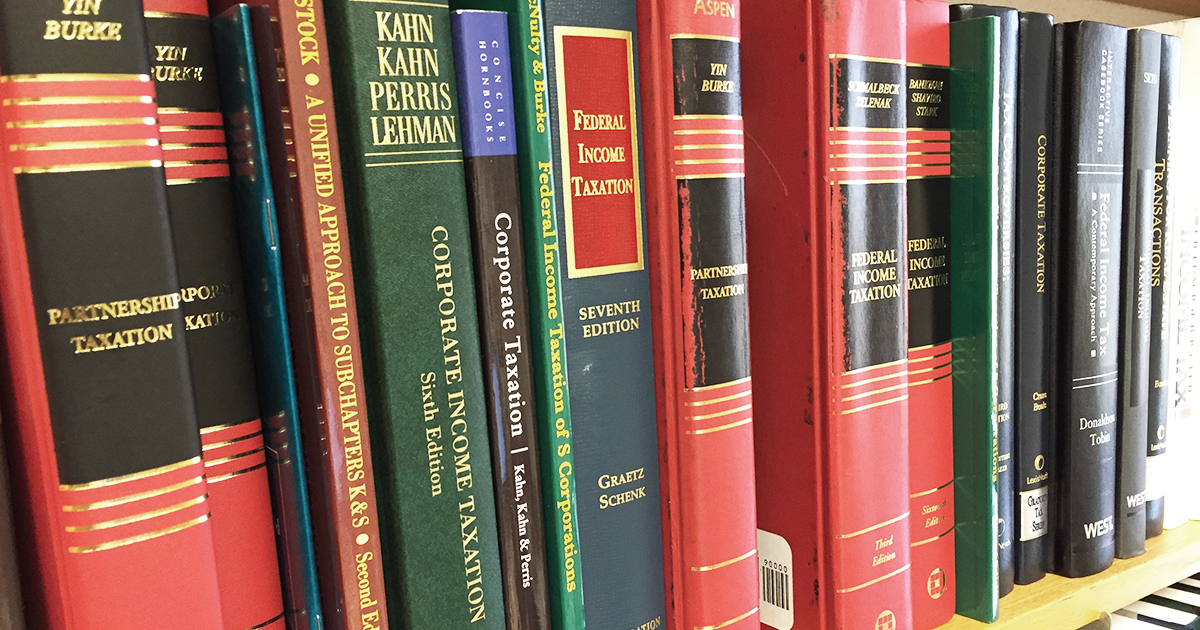 The 2022 Fogel Lecture Enforcing the Nation’s Tax Laws Fully, Fairly, and Consistently:
The Role of DOJ in Tax Enforcement

Caroline D. Ciraolo is a former Acting Assistant Attorney General of the U.S. Department of Justice’s Tax Division, and a founder of the Washington, D.C. office of Kostelanetz & Fink, where she is a partner.

During her tenure with the Justice Department, Ms. Ciraolo was actively involved in all aspects of Tax Division operations and responsible for approximately 500 employees, including more than 360 attorneys in 14 civil, criminal, and appellate sections. Under her leadership, the Division reached agreements with 80 Swiss financial institutions that admitted to facilitating tax evasion and the avoidance of reporting requirements by U.S. account holders, and imposed and collected more than $1.36 billion in penalties, increased civil and criminal enforcement with respect to offshore tax evasion, employment tax violations, and traditional tax offenses, assisted the IRS through summons enforcement proceedings, and engaged in affirmative and defensive litigation involving abusive tax shelters and schemes, refund claims, and challenges to statutes and regulations.

The Fogel Lecture is hosted by Temple Law’s Center for Tax Law and Public Policy.

About The Frank and Rose Fogel Lecture

The Frank and Rose Fogel Lectureship was established in 1987 through a bequest from Frank Fogel (LAW ’23) to support public lectures on general legal topics. Since 2011, it has provided an opportunity for students to hear first-hand from leading tax policy-makers, tax administration, and judges working on some of the most pressing tax issues of the day.