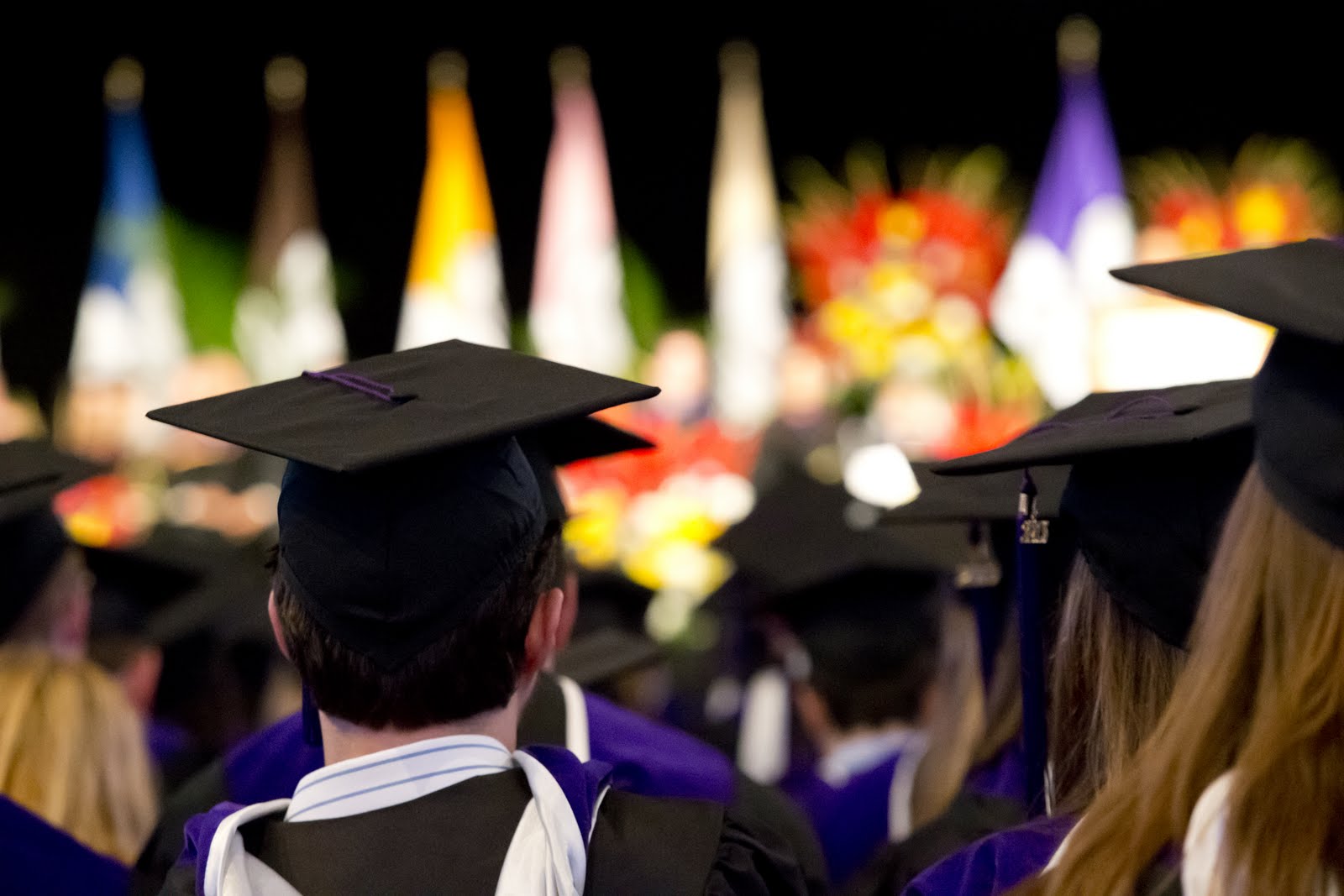 MESSAGES FOR THE CLASS OF 2022

Share your message using the form below for it to appear here.

Message From Message from mom and Family
Congratulations Yohannese T Ejigu a job well done .We are proud of you.
Message From Ataam kokroko
Chasing a dream requires passion and hard work. Yes you’ve got it all. Very proud of you dear. Congratulations on graduating and continue to strive! Adventure waits u Eve.
Message From Mark and Mari Nichols
Congratulations Kristen on this great accomplishment and all your hard work! We cannot wait to watch you as you move onto your next adventure.
Message From Lael
Alyssa, I am SO SO SO proud of you! You’ve put your mind to everything you said you would do & you DID IT! I know your journey has only begun and I am so happy to be apart of it. Congratulations to THE BEST & my FAVORITE LAWYER, Alyssa Cavallo, J.D. ❤️
Message From Marlene Armbruster
Zachary Friedman, we are so very proud of you. This is just the beginning of your amazing future. We love you.
Message From Yeny Alexandra Ramos
Mi negrus todas las bendiciones. Muy orgullosa de ti mi amor..
Message From Chirico Family
Colin, CONGRATULATIONS !!! We are so very proud of you and all your hard work. We know you will be a wonderful lawyer and successful in all of your future endeavors! You have worked so hard while being a wonderful son-in-law, brother-in-law, husband and of course father to Noah who is so blessed. We couldn’t be prouder! With love, Mom &Dad Chirico, Gabriella and Michael
Message From Keith Hicks
Congratulations Terrence: Well done! Wishing you continued success!.
Message From Stephen Waskiw
Congrats Sarah!! 2 degrees 🎉🎉
Message From Monica Bolli
Zach Friedman we are so so proud of you Buddy! Happiness and Success always! 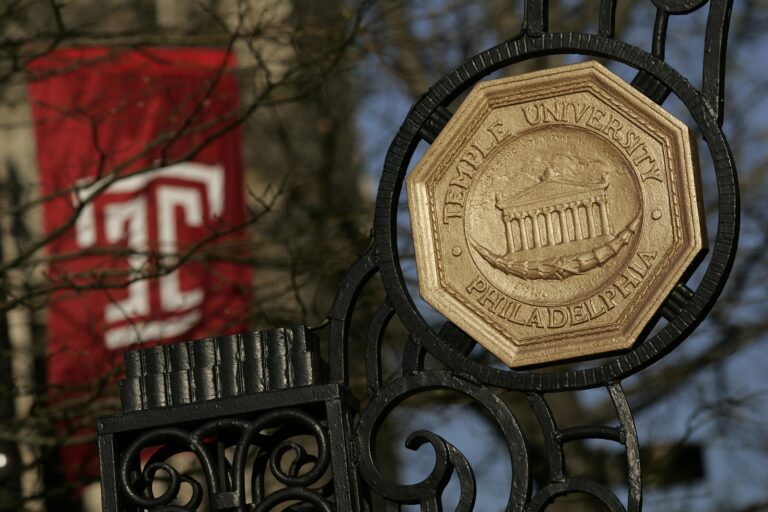 Next Steps for New Alumni