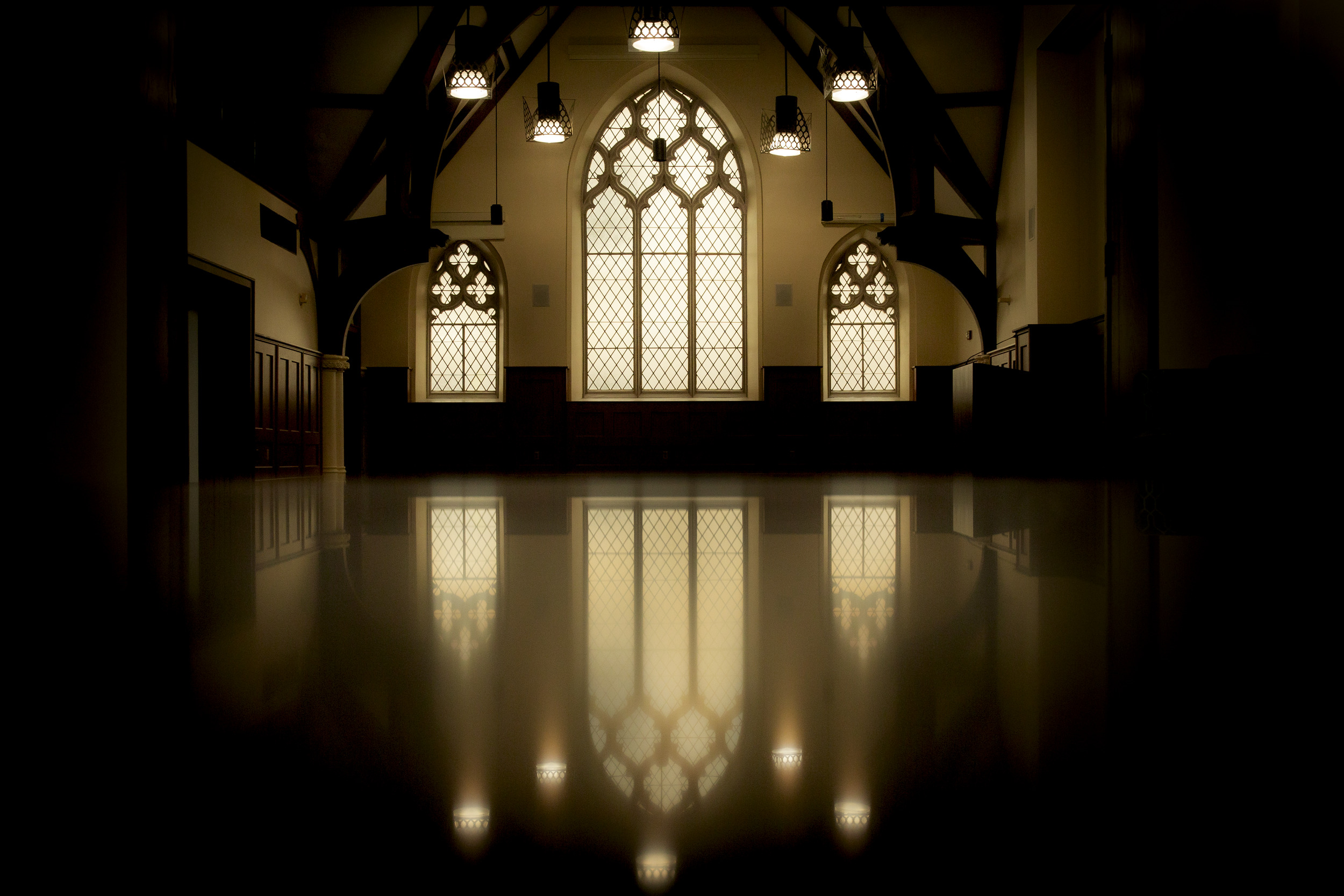 Author of Dopesick and Raising Lazarus

Over one million Americans have died by overdose since 1996, at least half due to prescription opioids.  Reporter Beth Macy has chronicled the causes, effects and cures of this crisis in the award-winning Dopesick (now an Emmy-winning series on Hulu) and in her new book, Raising Lazarus.  Lazarus contrasts two very different faces of the opioid crisis: the gritty front lines of harm reduction and the rarified chambers of the United States Bankruptcy Court in New York, where Purdue Pharma—the company generally thought to have triggered the crisis—and its owners, the wealthy and secretive Sackler family, seek to buy their way out of liability for their role in it.  The recent decision by opioid-maker Endo to use bankruptcy suggests that Purdue is viewed as a template for opioid makers seeking to limit liability for their role in contributing to the crisis.

Copies of Lazarus and Dopesick will be available for purchase and signing by the author.  A reception will follow. Please register below.

This event is sponsored by the Harold E. Kohn Chair.

Beth Macy is a Virginia-based journalist, the author of Raising Lazarus and Dopesick: Dealers, Doctors, and the Drug Company That Addicted America, and an executive producer and cowriter on Hulu’s Peabody Award-winning “Dopesick” series.

Evan Anderson is a public health law researcher. Dr. Anderson leads doctrinal and empirical studies aimed at creating healthier drug policy, especially as it relates to overdose prevention and harm reduction initiatives. In recent years, Dr. Anderson has published studies exploring the relationship between fatal overdose and involvement in the Philadelphia criminal justice system, and between poorly managed pain and self-directed discharge for people with opioid-related hospital admissions. Dr. Anderson is currently evaluating Philadelphia’s pre-booking diversion program, which has diverted more than 2,000 people to supportive services instead of criminal prosecution. Dr. Anderson teaches health policy, public health law, and social epidemiology at the University of Pennsylvania. He is a proud alum of the Beasley School of Law and the College of Public Health at Temple University.

Jonathan Lipson holds the Harold E. Kohn Chair and is a Professor of Law at Temple University Beasley School of Law. He teaches Contracts, Bankruptcy, Corporations, Commercial Law, Lawyering for Entrepreneurship, International Business Transactions, and a variety of other business law courses. In addition to Temple, he has taught at the law schools of the University of Wisconsin (where he held the Foley & Lardner Chair), the University of Pennsylvania, and the University of Baltimore.  He played an active role in the Purdue Pharma bankruptcy, including by leading a group of law professors in calling for the appointment of an examiner at the outset of the case, acting as pro bono counsel to an opioid activist who objected to the controversial release of the Sacklers and successfully sought the appointment of an examiner in the case, and later filed an amicus brief in support of an appellate decision striking those releases.

Michael Quinn is a partner at Eisenberg & Baum, LLP where he heads the firm’s Arts & Culture Practice Group that specializes in working within all creative disciplines. He is a founding board member of P.A.I.N. – a non-profit acting to end the opioid epidemic and the stigma of addiction – and he serves as the co-chair of the ACRIA Advisory Council (acria.org)— a community-based AIDS service organization.  He was counsel to the Ad Hoc Committee on Accountability in Purdue Pharma, which sought transparency and accountability in that case as to the role played by the Sackler family and their agents.